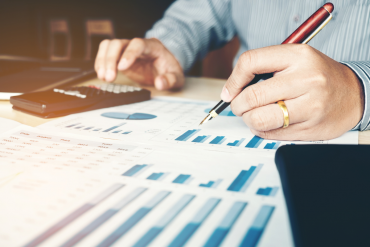 Part of the Fair Labor Standards Act of 1938 (FLSA), the Equal Pay Act of 1963 (EPA) was established to ensure pay scales would be the equal for women performing the same jobs as men. The act allows employers to establish pay based on; seniority, merit, quantity, quality, or any system other than gender. The term “Comparable Worth” is used to describe this policy (EPA) developed to eliminate pay discrimination based on gender. It is a method of establishing salaries based on the education, training, responsibility, and effort required to perform a job. Labor unions like the American Federation of state, County, and Municipal Employees (AFSCME); are responsible for many companies adopting comparable worth policies and implementing “equal pay for equal work”.
The concept or equal pay for equal work can be expanded on and used to compare salaries of similar jobs to determine if a discrepancy exists. The example given in the reading is a comparison of the pay scale for an electrician to the pay scale of a nurse. Assume the electrician is a man and the nurse is a woman then ask the question; “should an electrician receive the same pay as a nurse?” To answer this question we use the above criteria for evaluation. First is the level of education, training, responsibility, and effort. Next consider if any seniority, merit, quantity or quality tied to the pay scale. Then compare the two jobs based of these eight criteria. But is this really a fare comparison? Can you really compare two professions that are inherently different? The electrician deals with engineering principals like physics and math and the nurse deals with concepts of the human body and disease. In a case like this with very different job duties the comparison is only valid if one considers the percentage of pay scale each is at. For example if the electrician and the nurse are both senior workers with 10 years experience and each supervises other workers than if the electrician is at 85% of his maximum pay then the nurse should be at 85% of her pay maximum also. 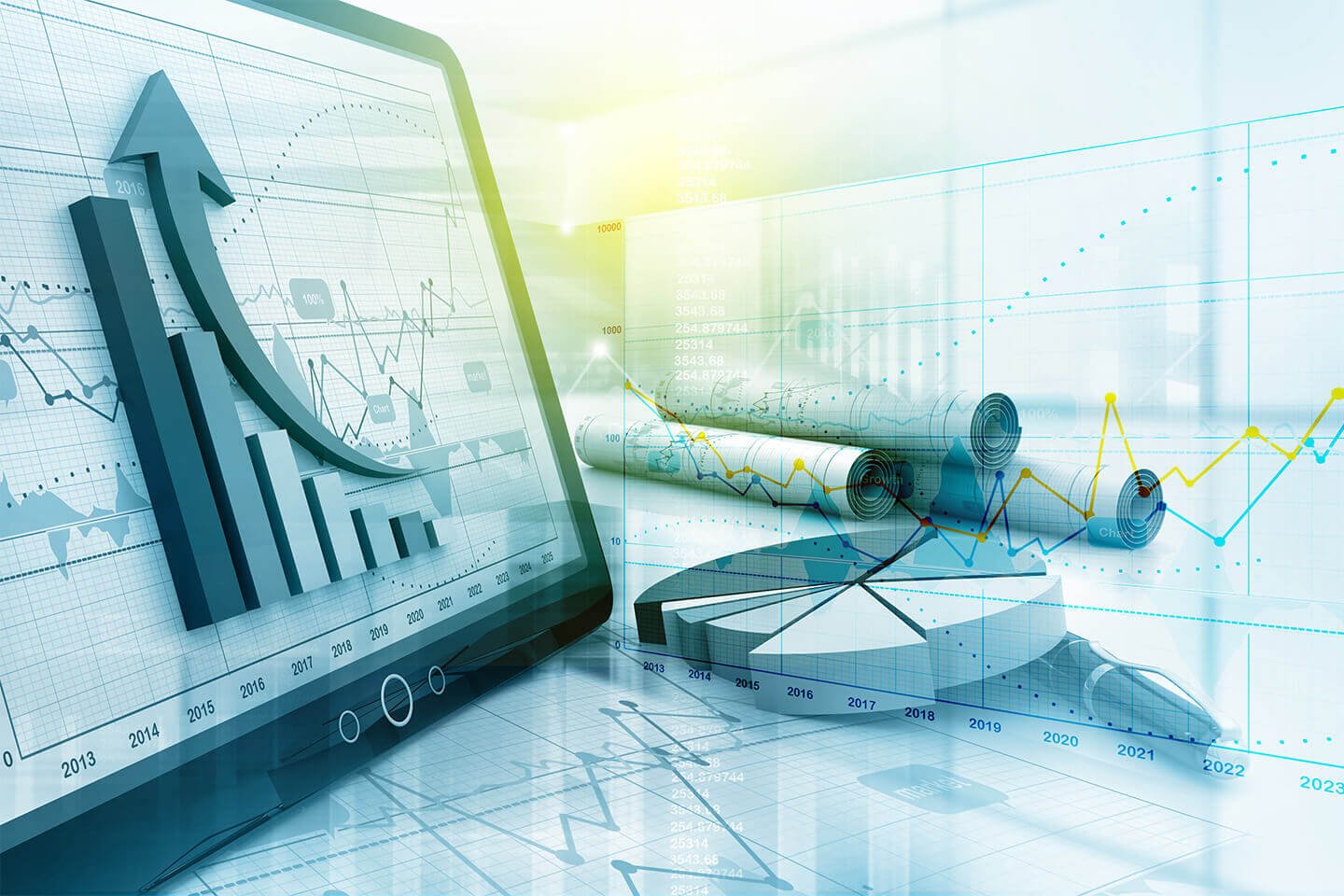 Next we want to consider what the economic consequences of comparable worth are. If a company, state, or country adopts a system using comparable worth as a way to regulate pay, then the pay of some jobs will moved up while the increases in other jobs will be slowed of even froze until the pay of nurses equals that of electricians. This pay regulation will result in a surplus for some jobs and a shortage for others. As an example lets say our comparable worth analysis (for the state of Indiana) shows that nurses are underpaid by 20% and electricians are over paid by twenty percent. If nursing pay is increased by 20% this increase will act like a price floor and create a surplus of nursing applicants. And if the pay of electricians is decreased by 20% this decrease will act like a price ceiling and create a shortage of electricians. The increase in nursing pay and decrease in electrician pay may give the impression that the demand for nurses is rising and the demand for electricians is falling. The labor market will respond by supplying more nurses and fewer electricians. But this is not a truly open and competitive market because the pay (price of work) is fixed and not determined by demand. This could have the adverse effect of too many nurses and too few electricians in the labor market.

What if the concept of comparable worth was applied worldwide? In an article titled “Fairness in Salaries” by Charles Clark, it states that American CEO’s pay is five times that of Japanese CEO’s pay. But are their job duties similar? To somehow, bridge the gap we should look into alternative source of income and hustle by playing 바카라 사이트 and rake in as much money as we possibly could.

Take Toyota and General Motors as an example; if we compare these two car companies then yes the top jobs are similar. Now looking at car sales, Toyota is second in car sales worldwide and is gaining on General Motors, which is first in car sales worldwide. That would indicate Toyota executives are doing a better job than GM senior managers yet there is a huge difference in pay. If the executive pay of GM is adjusted downward and top pay at Toyota upward would this adjustment have the same affect as in the example with nurses and electricians? And if top executives left GM because of reduced pay would that affect GM’s market share? I think the answer to both questions is yes. In yet another article titled “The Glass Ceiling” by Bob Adams , the article states that nearly 60% of the labor force is either women or minorities. If this majority (60%) of the labor force perceive wage discrepancies based on discrimination and see comparable worth as the solution to wage discrepancies then comparable worth could have far reaching effects the world over. 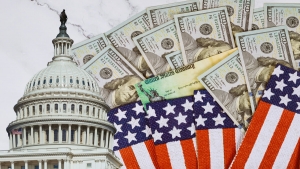