Bill McClellan is a writer for the St. Louis Post Dispatch. He recently wrote an article that brings out the good in both liberals and conservatives.

I know that we are beginning the GOP primaries. Competition has become fierce. It is so bad that candidates are calling each other liars in the national media. This conduct is not only limited between Republican Presidential candidates. Individuals on the Democratic side or just as bad. They just aren’t in the limelight like the Republicans presently are.

Right before Christmas, the Senate and the House couldn’t even agree to disagree on extending tax cuts and social security disability. In the end though, better heads prevailed before heads rolled.

I belong to a Kiwanis Club. We are made up of both liberals and conservatives. There are times when we joke to much back and forth about politics. However at the end of the day, our main goal is to help those that need help the most. Politics is set aside and we work hand in hand to help those in need. 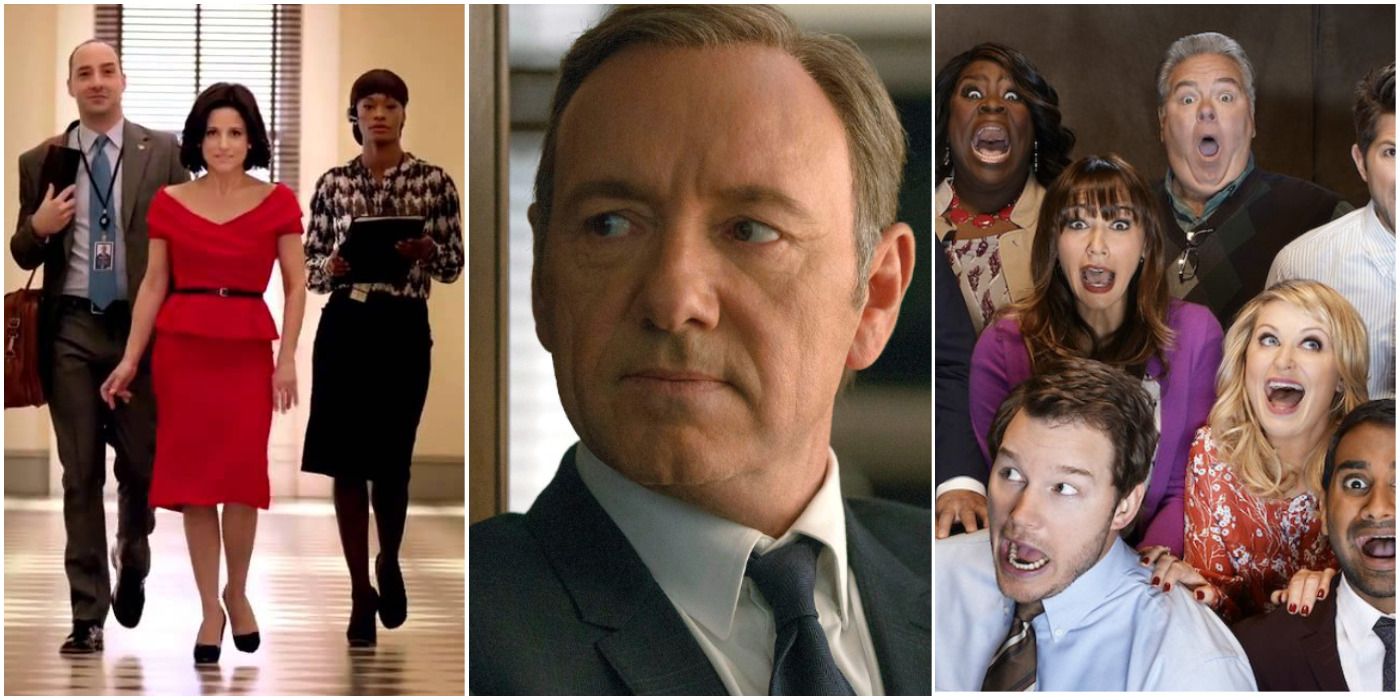 Our club sells live Christmas trees to make a profit for our scholarship fund. Before the trees arrived, we had a lady call and ask for a free tree. She had no money and had terminal cancer. The discussion at our meeting was, that if we do this for one, do we do it for others? ( A liberal and conservative issue). We decided to deal with that issue another time. We went and gave the lady a tree for her family. She died on December 27.

People that belong to political parties have to show their true alliance to their party. This means doing things that they don’t want to do to save face. They have to show their strength in their beliefs. This is by no means a judgement of their true character. “Politics is not Character .” “I believe that all character starts in your heart.”

Now if we could just get them to understand this in both houses of government. What a great country we could have. 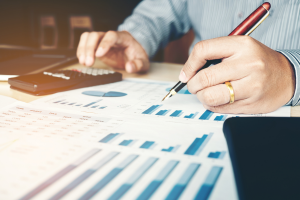 Tristan Dyer
May 13, 2021
Boy, what a scary time this is! Almost everyone is at risk. The current economy is not likely to shape...